SA1851 Mac theft protection is of a simple and elegant design.

As the MAC it used to protect is known for its beautiful appearance. Adopt concise design, round host and round touch head. The touch head is pasted on the back of the MAC by 3M adhesive in the way of large-area contact. It is very beautiful, but with built-in touch points.

The host is also designed in a simple round shape and is fixed on the display table with 3M glue and screws.

The design of the anti-theft exhibits is simple and integrated with the MAC, so that customers will not feel any sudden feeling. But the”alarm” word on the touch adapter should tell customers that the MAC is protected electronically.

If the alarm is caused by the customer’s wrong operation, the power supply can be turned off with the corresponding remote control. The remote control adopts 2, 4ghz wireless module, with large control distance and precise control. It also supports the password setting of a single product

SA1851 Mac theft protection  not only suitable for MAC, but also suitable for other high-end laptops, such as Thinkpad, Dell,etc 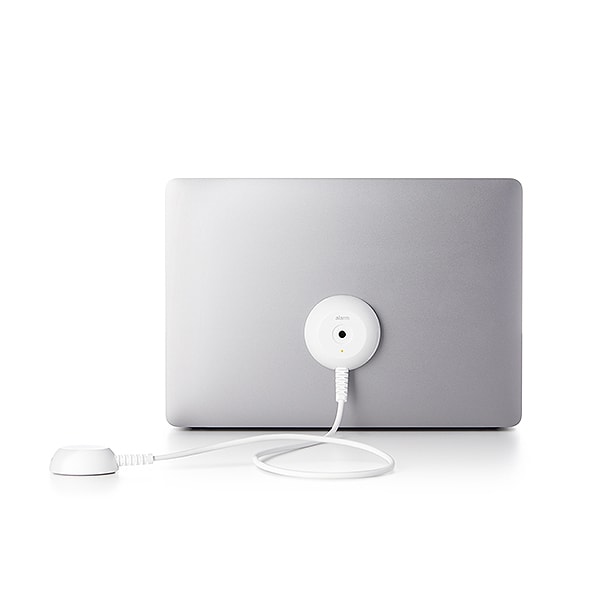 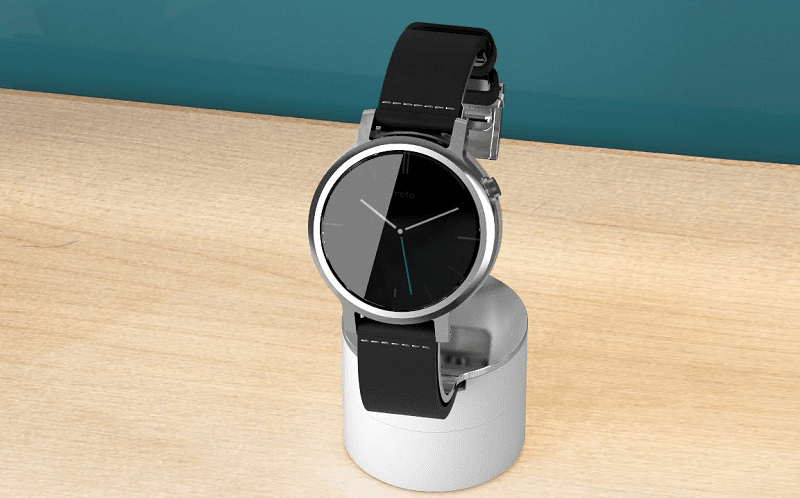